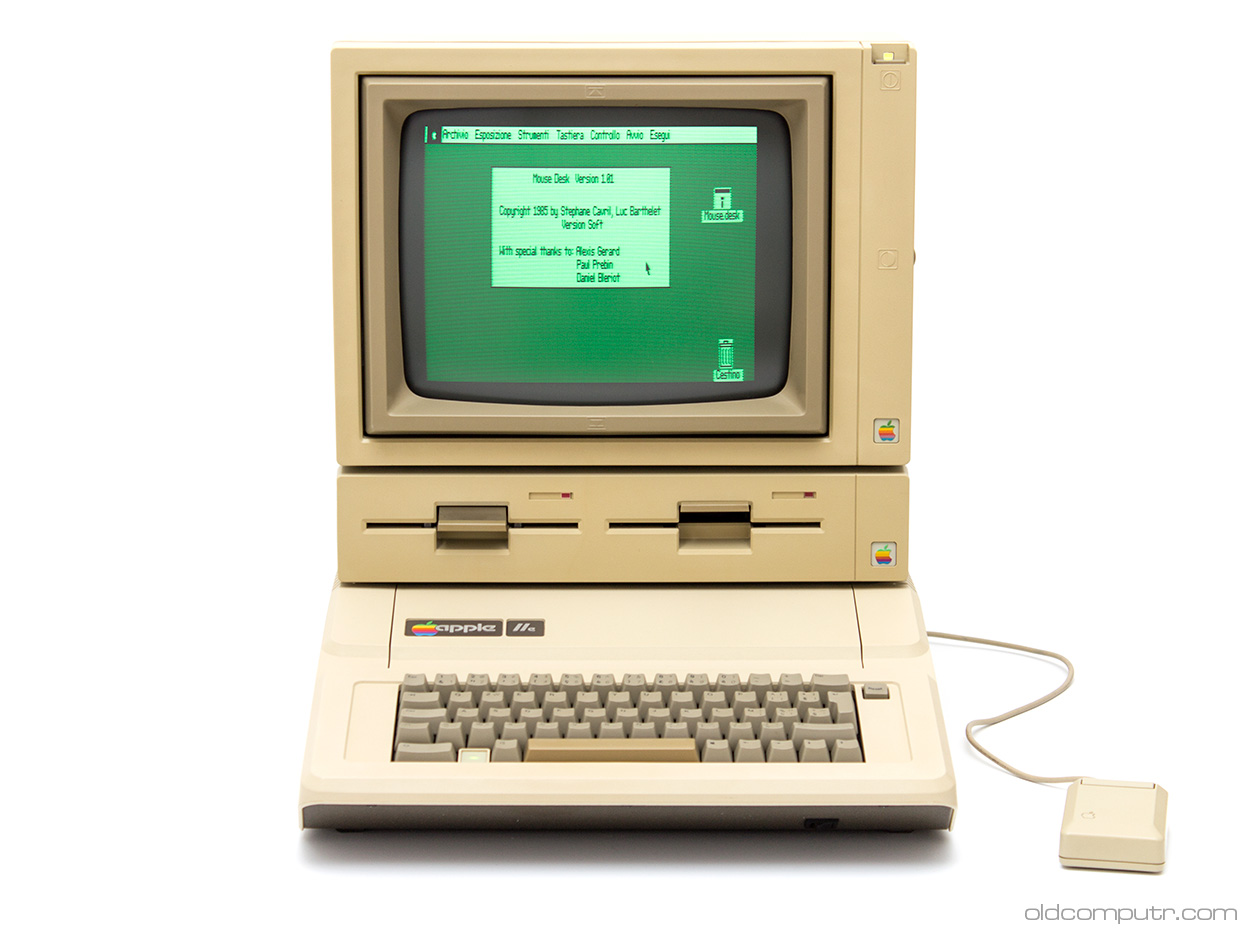 Here in Italy the Apple II family of computers wasn’t very common. The Apple II was used by my parents’ generation rather than my own, mostly because it was much more expensive than more “popular” alternatives. The configuration of this Apple IIe is fairly standard for the times: third party Centronics printer interface, Apple 80 columns + 64KB RAM expansion, mouse interface, and floppy controller; DuoDisk and monochrome monitor. END_OF_DOCUMENT_TOKEN_TO_BE_REPLACED 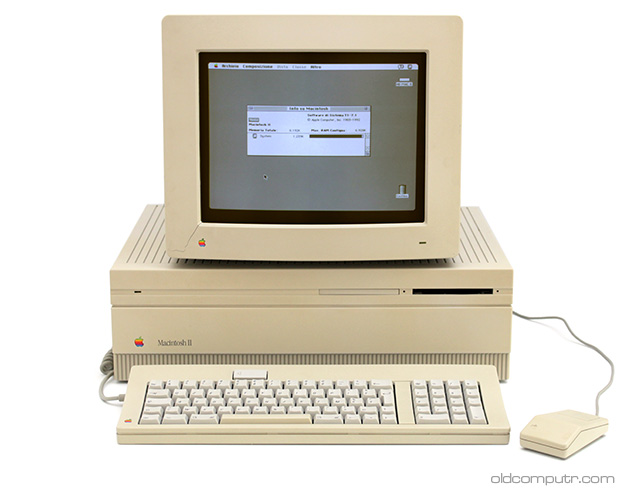 My thanks to Ettore for the donation of this complete system: a Macintosh II, a 13″ AppleColor High-Resolution RGB Monitor, a mouse and a keyboard. Ettore wrote to me that he had a Macintosh II upgraded to IIfx that he wanted to get rid of, but he didn’t want to take it to a landfill. Unfortunately not many people have the time or will to send a couple of boxes and often these old machines are dumped. END_OF_DOCUMENT_TOKEN_TO_BE_REPLACED 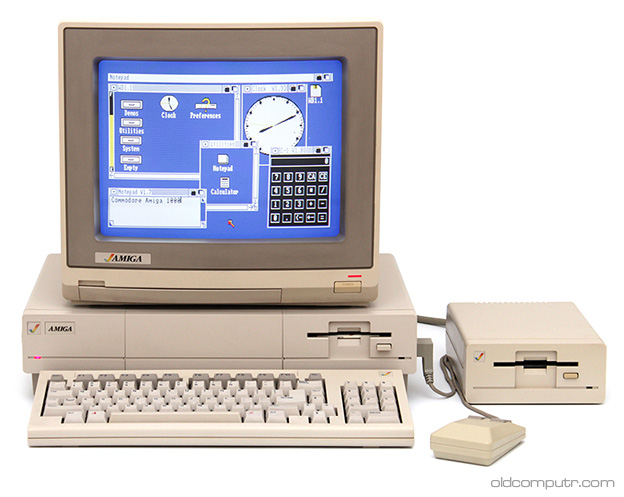 Today, July 23rd 2014, the Amiga turns 29: it was presented in 1985. That year my parents bought a Commodore 128, while my first Amiga, model 500, arrived in 1988. As always I won’t discuss the technical details of this revolutionary computer, but I will pay my tribute with a set of photographs. END_OF_DOCUMENT_TOKEN_TO_BE_REPLACED 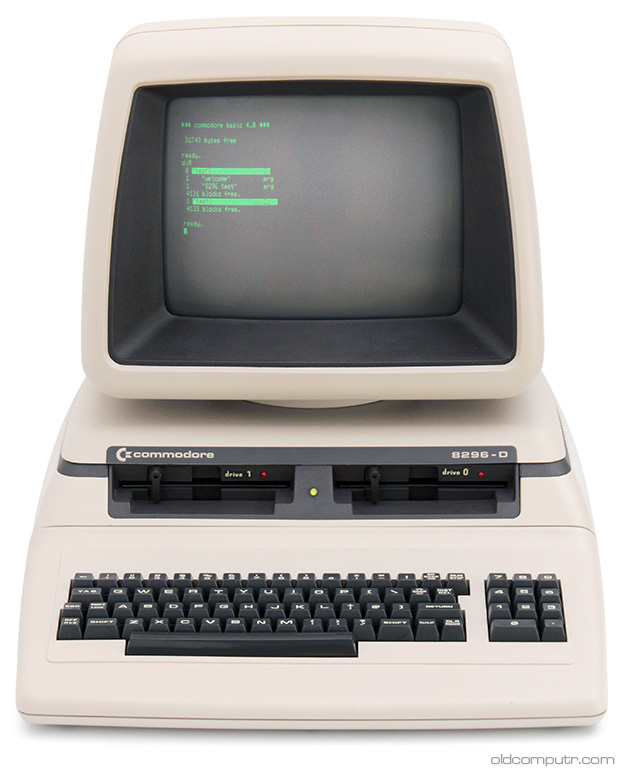 This computer represents the swan song of the PET line: the failure of the CBM-II and the unstoppable advance of the PC in the business sector forced Commodore to stop the production of these computers. END_OF_DOCUMENT_TOKEN_TO_BE_REPLACED 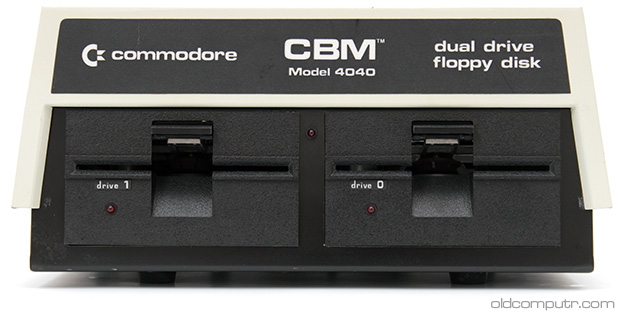 This is one of the floppy drive models marketed by Commodore for its business line of computers. Before turning it on I made a thorough cleaning, but when I tested it, it didn’t work properly. For example, the command to list the content of a floppy disk showed the wrong characters and after a few attempts nothing was displayed at all. I started to try all the socketed ICs on other drives to search for the fault, but they were all working; then I re-connected the drive to a PET and it functioned perfectly. Probably a few IC pins were oxidized. END_OF_DOCUMENT_TOKEN_TO_BE_REPLACED 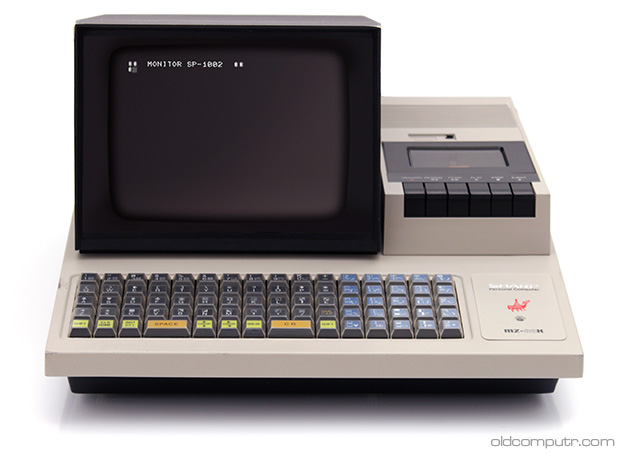 The first personal computer produced by Sharp. I thank my friend Carlo who lets me raid his warehouse where he hides some very significant items. END_OF_DOCUMENT_TOKEN_TO_BE_REPLACED 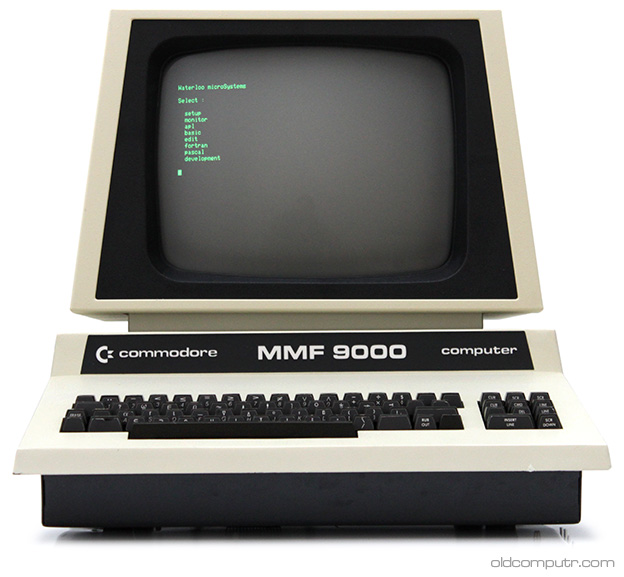 I bought it for a very reasonable price and I decided to take some pictures to document this rare computer. END_OF_DOCUMENT_TOKEN_TO_BE_REPLACED