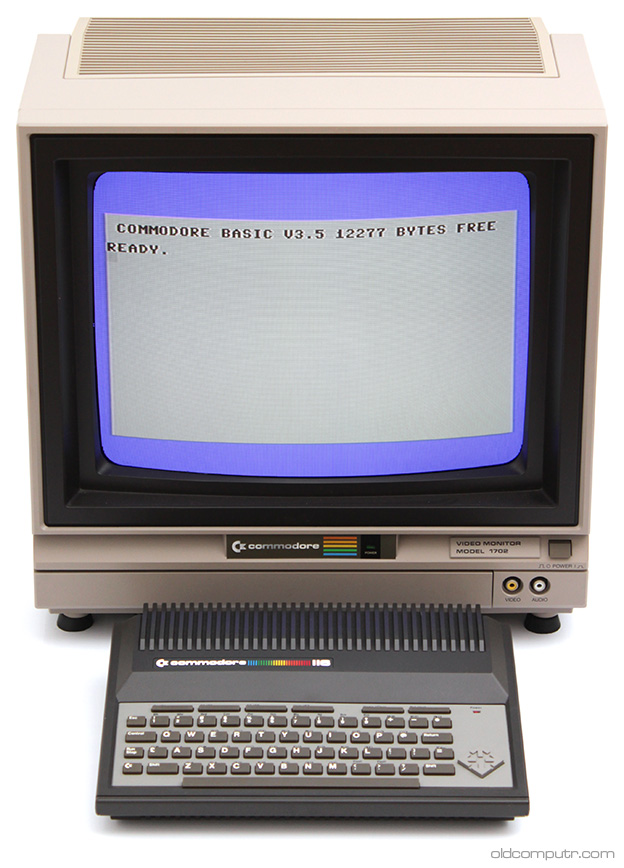 I bought this Commodore 116 on eBay a few weeks ago from a German seller. The keyboard didn’t work, and I had to repair it. Not a simple task, as these keyboards weren’t built to be opened; I’ll probably write a separate article to document my restoration.

This computer was only sold in Europe, mostly in Germany, and it was the worst seller of its family that included the Commodore 16 and the Plus/4. My first computer was a Sinclair ZX Spectrum, but I admit that these rubber-keys keyboards are really uncomfortable because they make me type very slowly.

Here’s an exploded view of the Commodore 116:

The computer is quite compact, but it lacks the user port of its big brother, the Plus/4.

A detail of the keyboard: 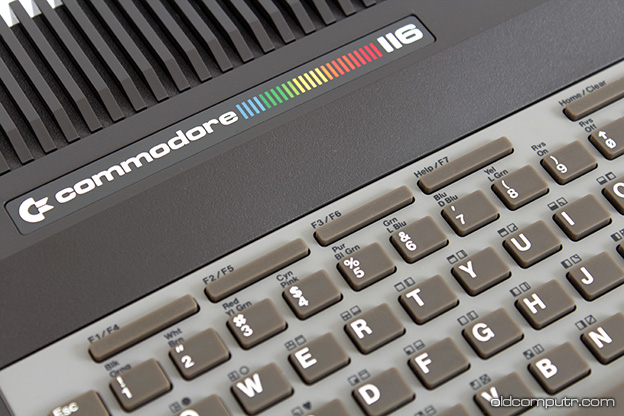 And one last picture of the computer: 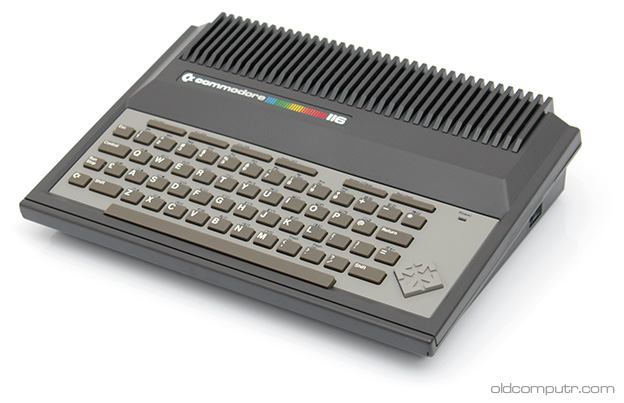