On 25 September 2018 Andrew Colin passed away. He was known to the fans of old Commodore computers as the author of the “An Introduction to BASIC” guides. 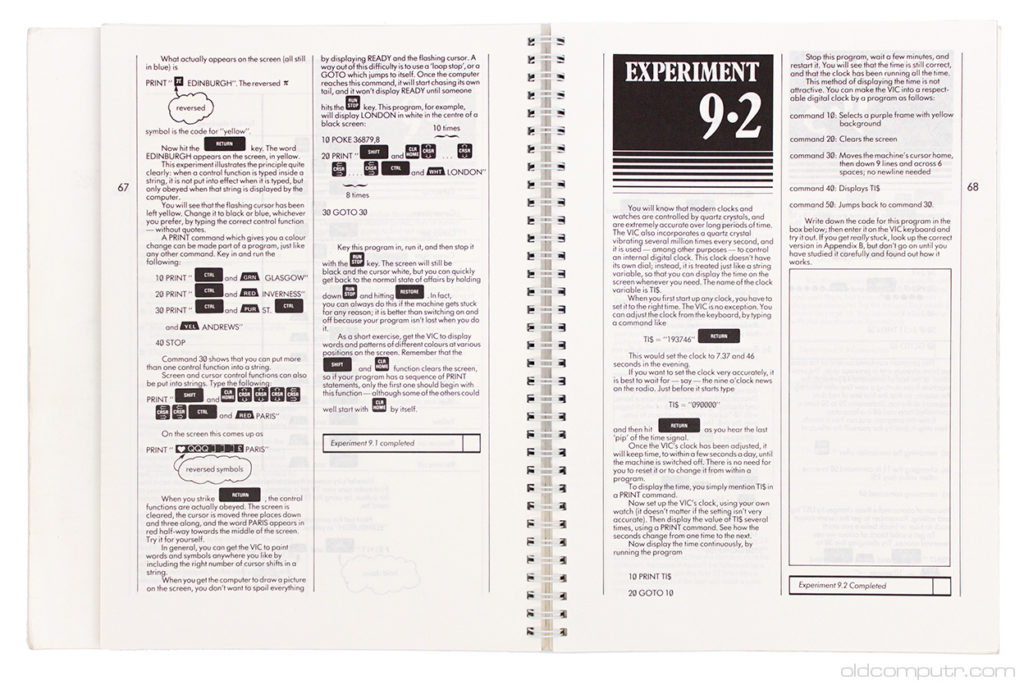 While I was working on my VIC 20 book in 2016, I managed to contact him through a page on the Glasgow University site. I told him about the book I was developing, asking him if he was willing to share a memory about the creation of his guides distributed by Commodore. He kindly replied to my request by writing the few paragraphs that I put in the book:

In 1978 I was Professor of Computer Science at Strathclyde University, and one of my jobs was to teach elementary programming to large numbers of engineering and science students. We had a mainframe computer (ICL 1904A): programs had to be punched on cards, and submitted to the computer management for processing. Then (if you were lucky and they didn’t drop your cards) you might get the results the next day.

At that time, the first personal computers were becoming available. They could run simple programs written in BASIC. After trying a few others, I found that the Commodore PET had some useful features, and I determined to move elementary teaching on to these machines. Although most of my colleagues regarded personal computers as children’s toys, I still managed to get the University to buy and install 105 Commodore PETs.

To teach programming, I avoided lectures and wrote a teaching text, to be used with the machine. It had explanations and problems of increasing difficulty, and allowed students to learn at their own rate, without frustrating waits to get their results back (they had access to the computer room all the time).

Commodore got hold of my text, and decided that something similar would be useful for their VIC 20 and C64 computers. Always happy to write, I tried to negotiate a fixed price, but they insisted on paying me by the number of copies sold.

In the event the books did extremely well. They were translated into many languages, and I was paid much more than I expected. I should say that Commodore was always a good firm to deal with, and the machine (for its time) an exceptionally good design.

In a following e-mail message, Professor Colin (he told me in a post scriptum that “Mr. Colin” wasn’t correct if I had to write his name with a title) wrote to me:

I’m sure you know that in the 1970’s, BASIC was very poorly regarded in academic circles. Some people said that they would never employ a person whose first exposure to programming was through BASIC. Of course this was nonsense. I have always likened BASIC to a bicycle – not the best vehicle for long journeys but ideal for short trips.

I received his last message after he received a copy of the book.

Dear Giacomo,
I was delighted to receive your book about the Commodore VIC 20. It was a great pleasure to read, and brought back memories of hundreds of hours sitting behind a Commodore, with the TV screen far enough that I didn’t need my glasses developing interesting software. […]

Thank you very much for you gift, which will occupy an honoured place on my bookshelf.

Thank YOU, Professor Colin, for your kindness and willingness.

The obituary on The Herald 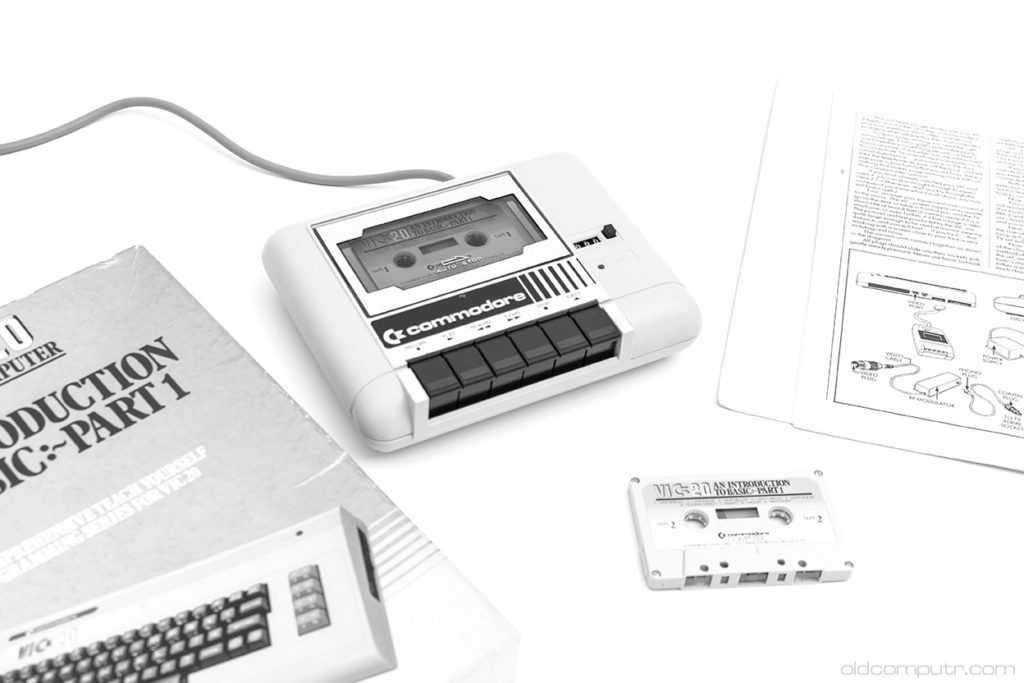