About a year ago I bought this Commodore 64 from eBay US. I got it cheap because the seller didn’t advertise the fact that it was a “silver label”, and there were 4 pictures of the (not so good-looking) box before seeing an actual photograph of the computer. So I was the only person who bid on the item! It’s a bit yellowed on the right side and a most of the hooks are missing on the back, but otherwise it is in good working condition.

If you are a Commodore enthusiast like me, you know that the 64 with that label is one of the first few thousand models, and quite soon Commodore replaced it with the rainbow logo that was kept until the 64C in 1986. In the US the “silver” label was made of brushed aluminium, while most of the European models had a plastic one.

I’ve seen some 64s on eBay where the rainbow label has been replaced by a fake silver one, so how can you tell if it is genuine? From the outside you can take a look at the serial number (it must be low for sure!) and check at the Commodore 64 serial number registry page if it looks legit. On the side, the first two motherboards (ASSY 326298 and KU14194-HB) have a square hole where the power supply unit is plugged in. The 326298 has a 5-pin video connector like on the VIC 20 (composite only, no luma/chroma signal). Function keys can be light brown (leftovers from the VIC 20, Commodore style) or gray.

On the inside, you can check for the motherboard assembly number. It should always be 326298 for the US NTSC models and some early PAL units, and KU14194-HB for most of the PAL models. The next motherboard assembly number was 250407 so as usual there was some overlapping and you can find it in some silver, but mostly rainbow label, 64s. If there is a different motherboard but the serial number is low, it could have been replaced to repair it (well… probably not to repair it, since it’s easier to simply swap the motherboard from a working C64), otherwise it could be a fake.

The one I have is made in the USA with the motherboard assembly number 326298. The serial number is around 40,000 so it’s one of the last made with that board revision.

Since I like to use and enjoy my computers, I removed the plastic protection that the original owner left on the labels (he probably didn’t notice them); I don’t agree that leaving it in place raises its “collection value” either now or in the future.

Here are the top, back and side views of the computer: 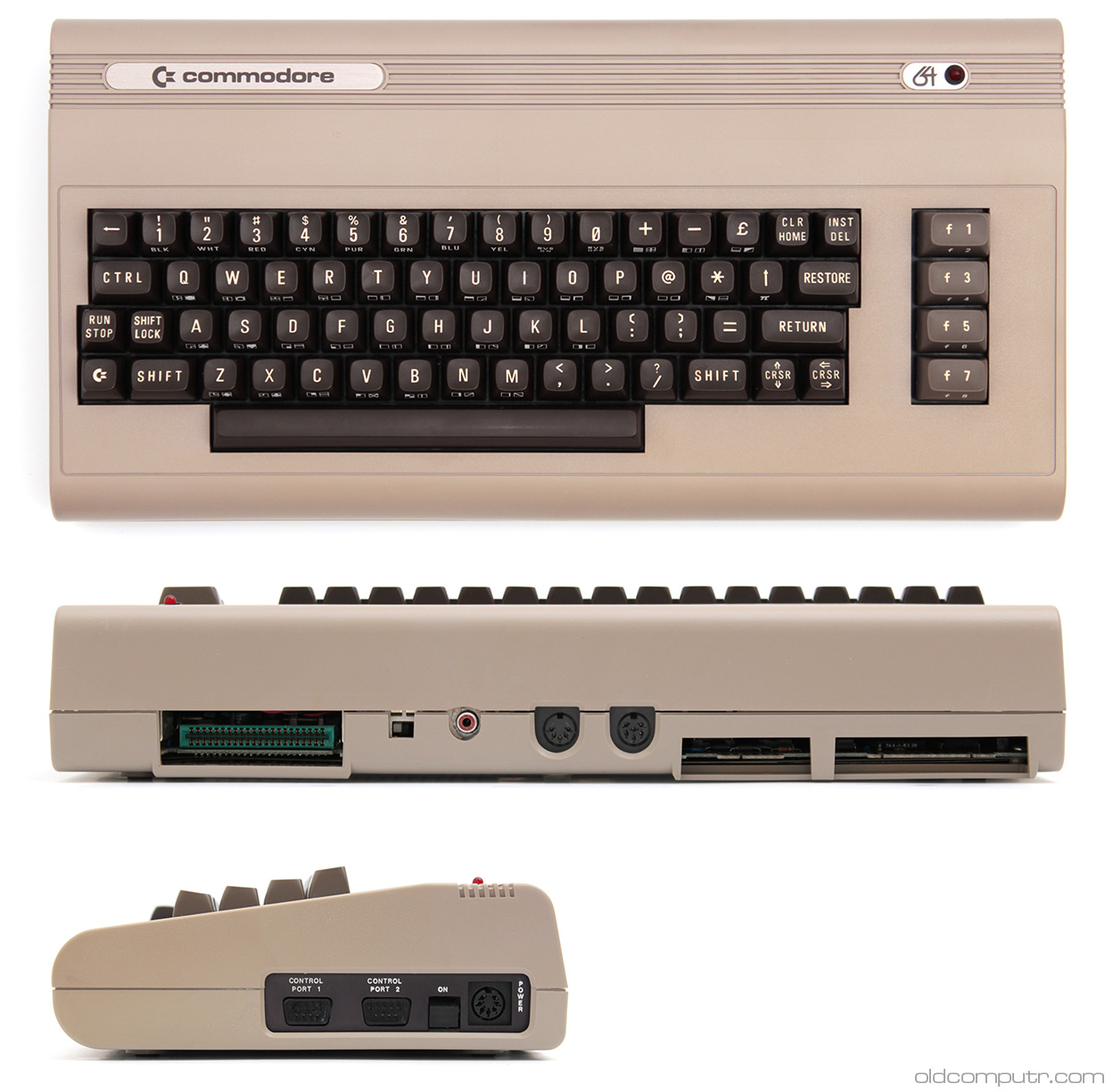 There’s a date marked with a pen on the manual that came with the computer, 7 November 1982 (exactly 33 years ago): that could be the day it was bought.

The date codes on the integrated circuits are all mid ’82 .

Edit: the PLA on the motherboard is the original one, a Signetics 82S100; 8411 is not a date code, it’s probably the hex checksum of the original file. Thanks to Aphexian for the heads up in the comments. See The PLA Dissected for more information, especially chapters 2.3 and 3.1. 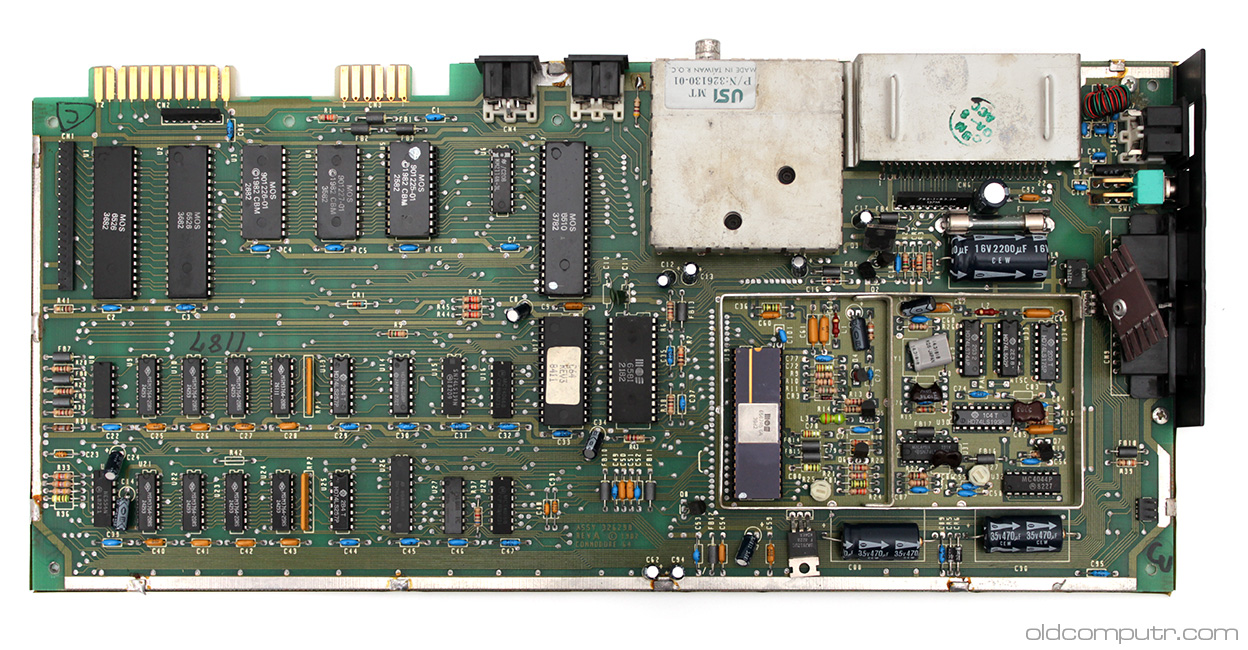 The back of the motherboard is protected by a copper shield. 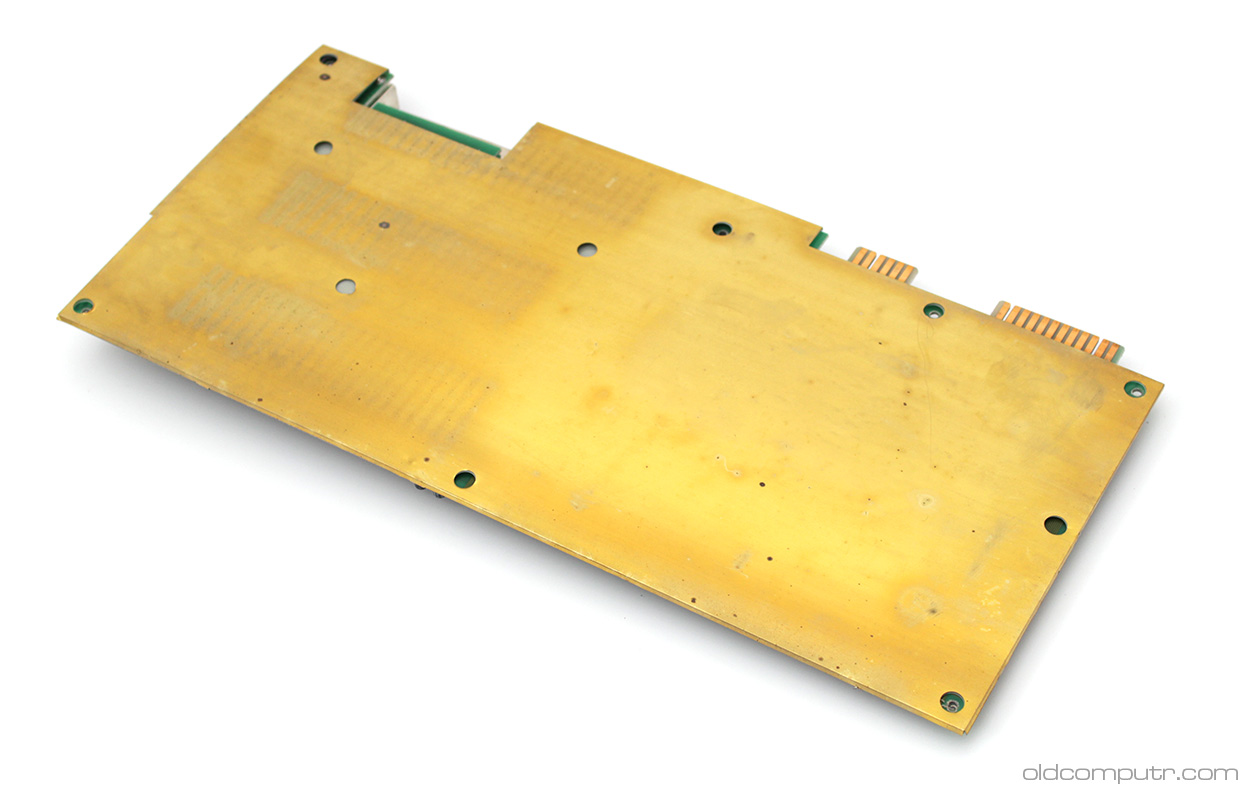 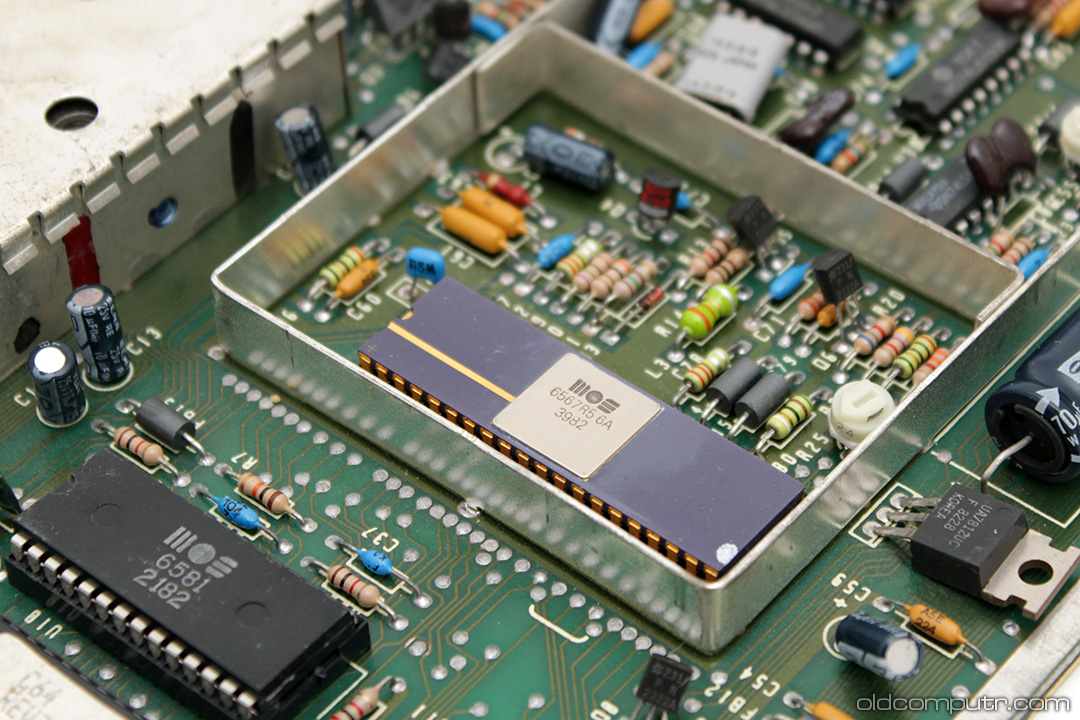 The usual teardown of the computer: 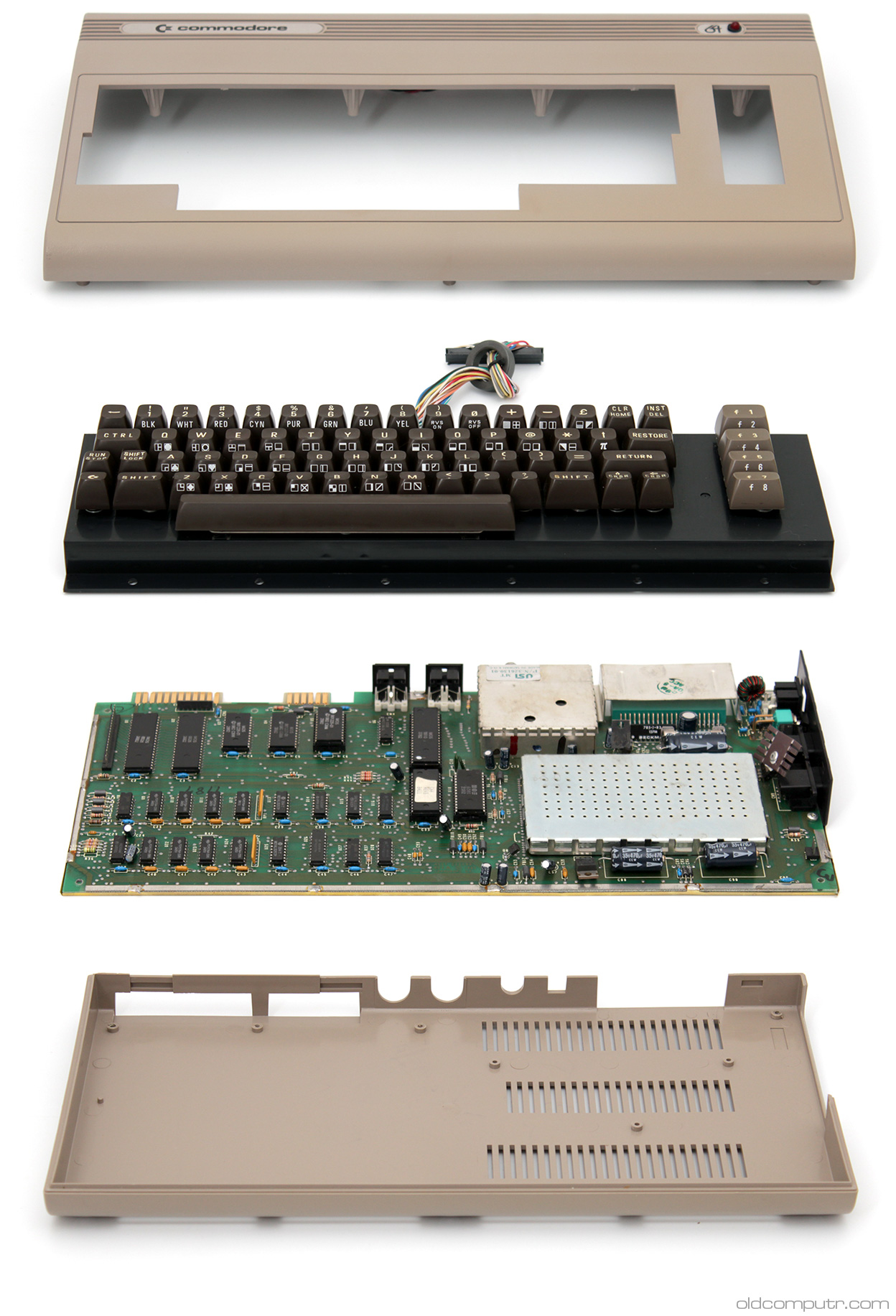 It came with the User’s guide and the Programmer’s reference guide. 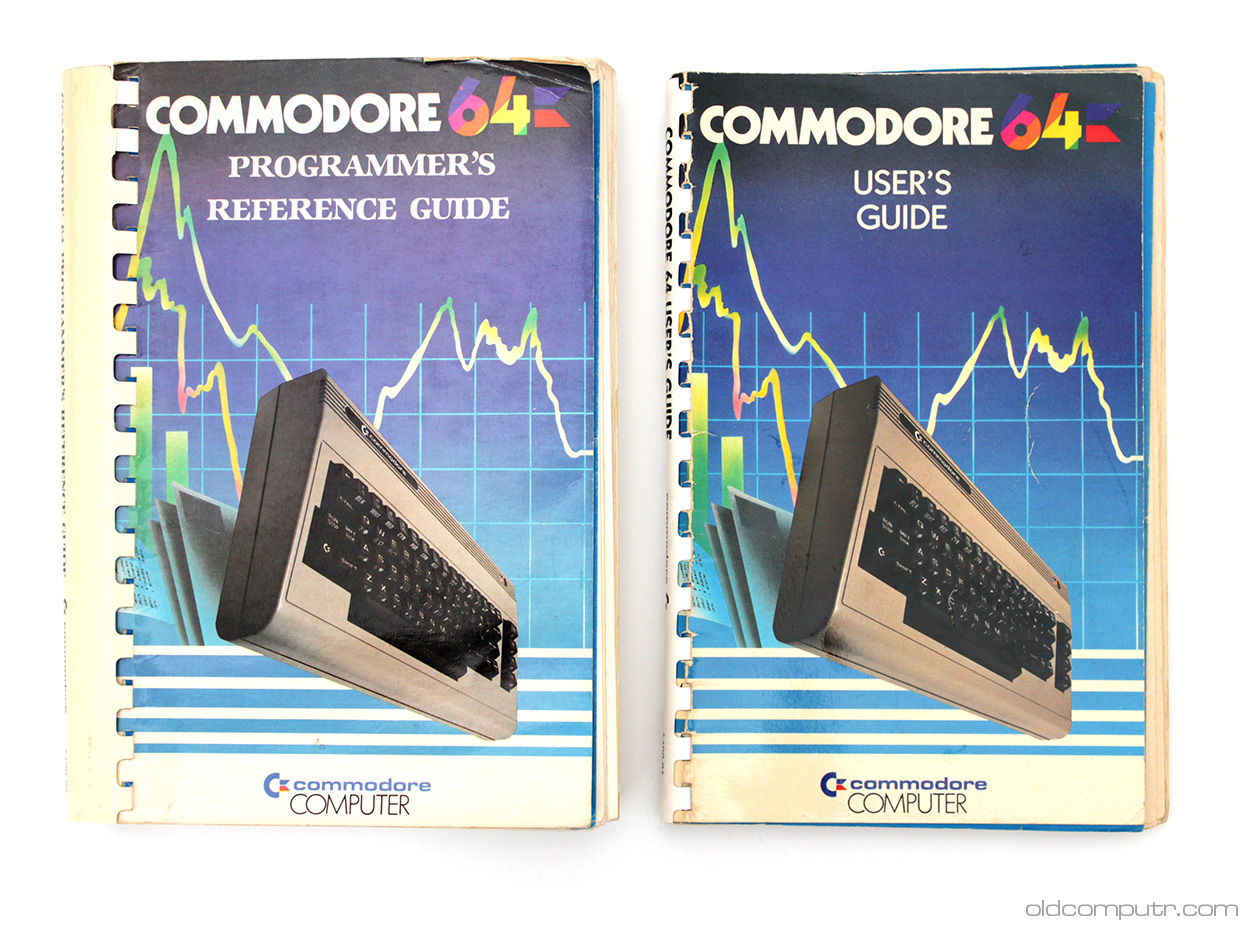 The Programmer’s reference guide included the full schematics for the computer.

One last picture of this 33 year old computer. I collect many systems, but the Commodore 64 has a special place in my heart :-) 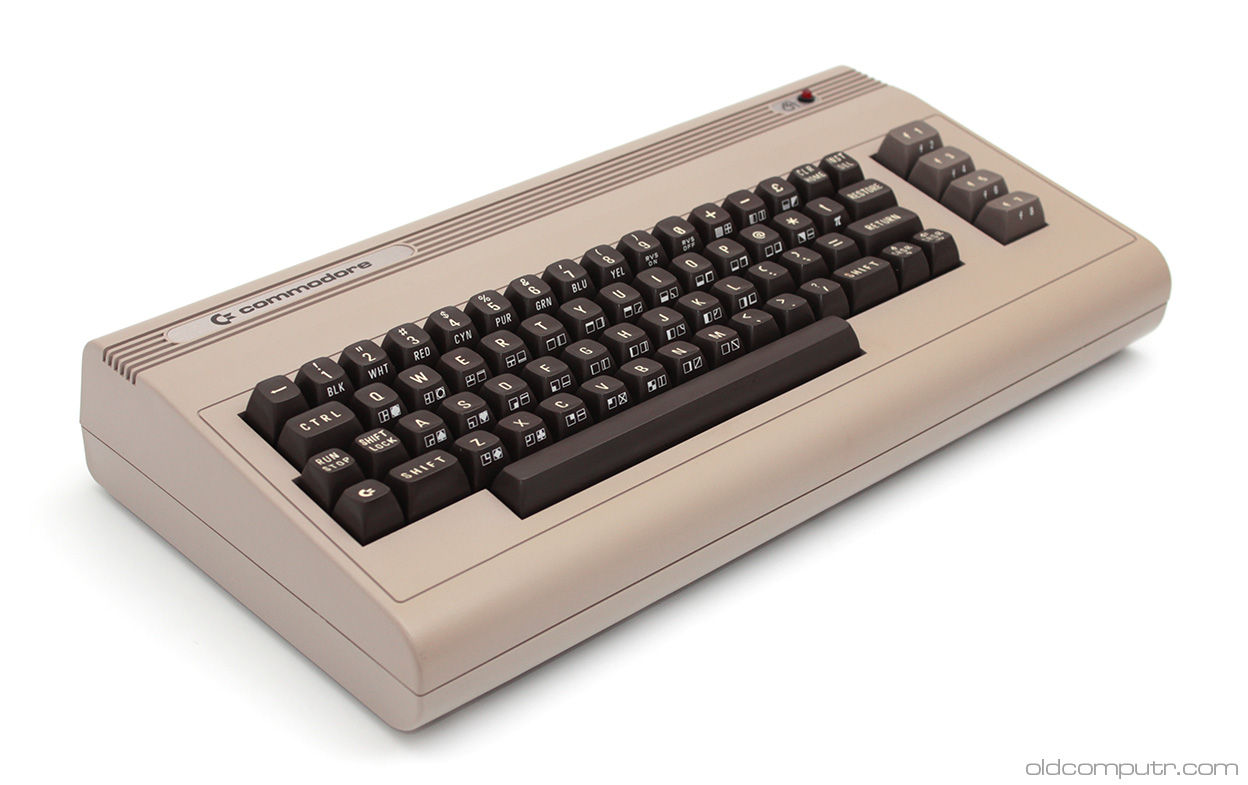